David Coote was the Premier League referee as Arsenal see off Newcastle United at home to secure a top half spot on the league standings for the first time in many weeks. The Gunners bounced back after a difficult first half with three goals in the second half. Arsenal have been able to revive their season with a string of wins in the Premier League in recent weeks. The Gunners won three league matches on the trot before the disappointing stalemate with London rivals Crystal Palace last week Thursday. 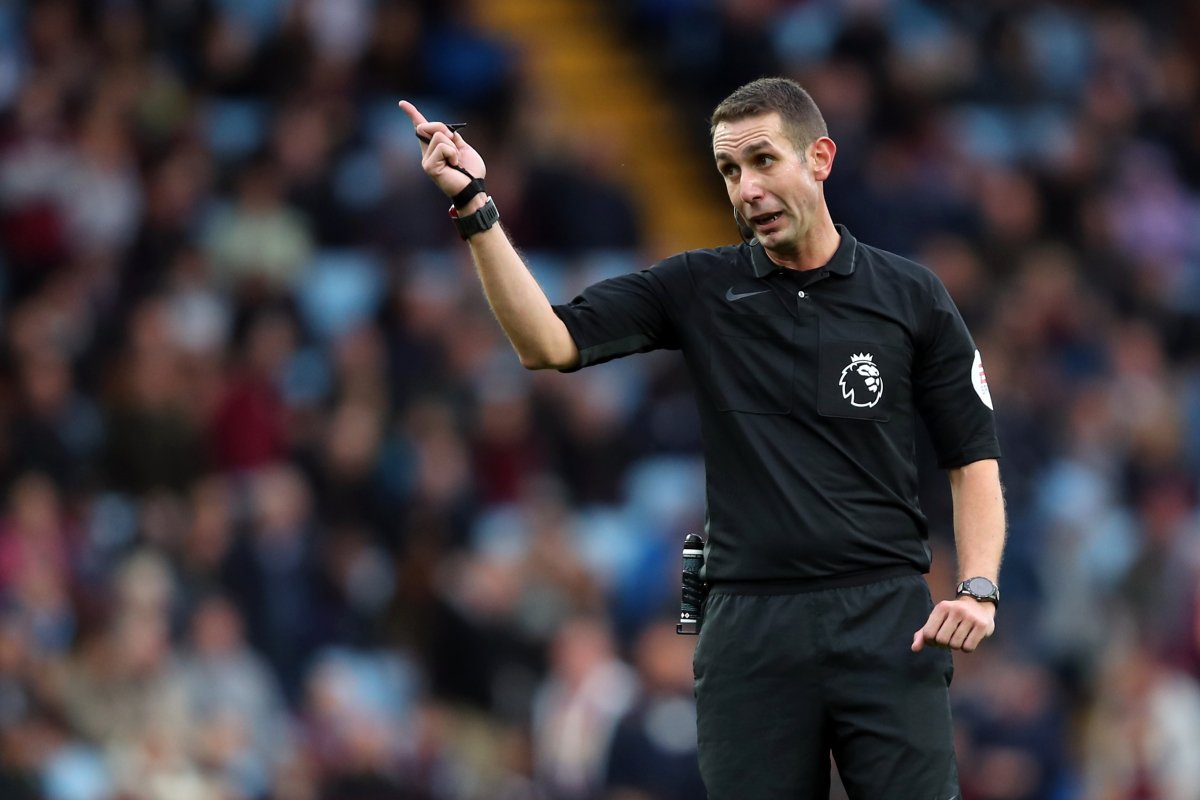 Arsenal were unable to build on the recent wins over Chelsea, Brighton & Hove Albion and West Brom in the league after they were forced to a goalless draw by Crystal Palace and they were heading for another goalless draw until the aforementioned three goals were scored in the second half.

Arsenal skipper Pierre-EmerickAubameyangwas so close to giving his team the lead in the first half when he hit the post. It was the closest Arsenal came to breaking the deadlock in the first half and a red-hot Aubameyang would have been on song in those first 45 minutes. In the end, he was able to make amends in the second half with a brace.

Pierre-EmerickAubameyang gave Arsenal the lead on 50 minutes as Premier League referee David Coote didn’t have much choice but to point to the centrecircle after the breakaway Arsenal goal. Nigerian-born England international Bukayo Saka added a second goal ten minutes later off an assist from the impressive Emile Smith-Rowe.