Manchester United return to Premier League action this weekend when they travel to Brentford. The Red Devils began the 2022/23 Premier League campaign with a disappointing 2-1 loss to Brighton & Hove Albion. As for Brentford, they came from two goals down away to Leicester City on Sunday, with Ivan Toney and Josh Dasilva scoring for the Bees. 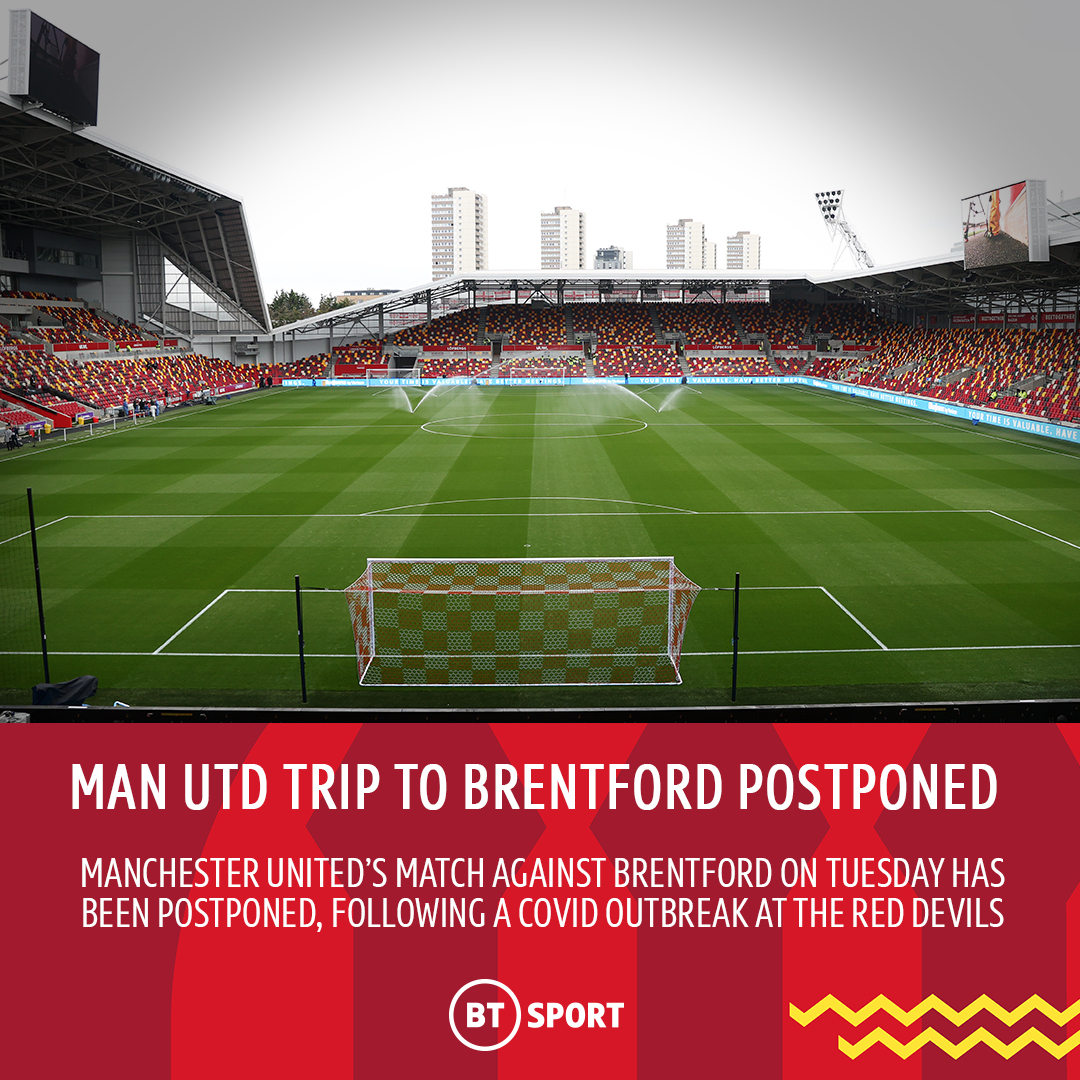 This is just Brentford’s second campaign in the Premier League, and United won both encounters last season, including a 3-1 away win in January. A similar outcome for Erik ten Hag this weekend would be a huge relief after a week in which he will perhaps finally fully understand the pressures that come with being a United manager. There has also been a significant amount of scrutiny on the club’s transfer activity, with just three arrivals so far for United and major investment needed in the squad.

One of those who has joined the club is Christian Eriksen. The Dane last season played for Brentford, making 11 appearances in red and white, and helping them secure their top-flight status. He could well start in midfield, depending on the options available to Ten Hag at the weekend.

Here’s all the need-to-know information about United’s second game of the season.

When is Brentford vs Man Utd?

Is Brenford vs Man Utd on TV?

The game will be shown live on Sky Sports Main Event and Premier League, in the UK.

Who is referee for Brenford vs Man Utd?

Stuart Attwell will be the man in the middle at the Brentford Community Stadium, and will be assisted by Marc Perry and Eddie Smart, while Anthony Taylor will assume the role of fourth official. Paul Tierney and Gary Beswick will be in charge of VAR.