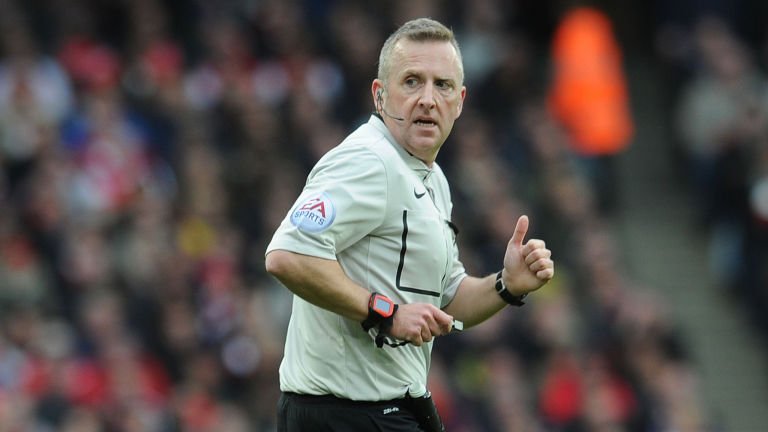 In his final game as a centre referee in professional football, Premier League referee Jonathan Moss made the call not to award two penalty shouts for Huddersfield Town during the game and his decision was backed by his colleagues in the VAR room to the disappointment of the Huddersfield Town fans. It had earlier been established before the English Championship playoff final that the aforementioned Moss will retire from active refereeing alongside Martin Atkinson and Mike Dean. However, they would all move to the VAR room.

For the Championship playoff final, Nottingham Forest won promotion to the English top flight thanks to the slim win over the Terriers. Chelsea loanee Levi Colwill scored an unfortunate own goal in the first half for the only goal of the game. Colwill is on loan with the Terriers from Chelsea and he was one of their best players as they finished third at the end of the regular season in the Championship. Thanks to the 1-0 win over Huddersfield Town at the Wembley Stadium at the end of last month, Nottingham Forest ended their long wait for a return to the Premier League as they had not been in the competition for over two decades. Also, they would join Fulham and Bournemouth as the three promoted teams from Championship to the Premier League.