It’s safe to say that West Ham United manager David Moyes won’t be sending Premier League referee Jon Moss gifts anytime soon after his performance during the London Derby clash with Arsenal at the weekend. David Moyes was critical of the performance of Jon Moss during the game in his post-match presser but he could not say muchto avoid incurring the wrath of the Premier League body. Jon Moss is an experienced Premier League referee but he was found wanting during a passage of play in the second half of the game. With West Ham United leading 3-1 at home to the Gunners, Jonathan Moss should have given an advantage in favour of West Ham United after Arsenal midfielder Thomas Partey fouled Tomas Soucek of West Ham United but the Premier League referee opted to bring the ball back to the scene of the foul when the Hammers were threatening to score a fourth goal. The incident infuriated Moyes but he couldn’t do much about it. It came back to haunt him and his players as they went on to concede two more goals in that second half to lose two valuable points in their bid to qualify for the UEFA Champions League next season. 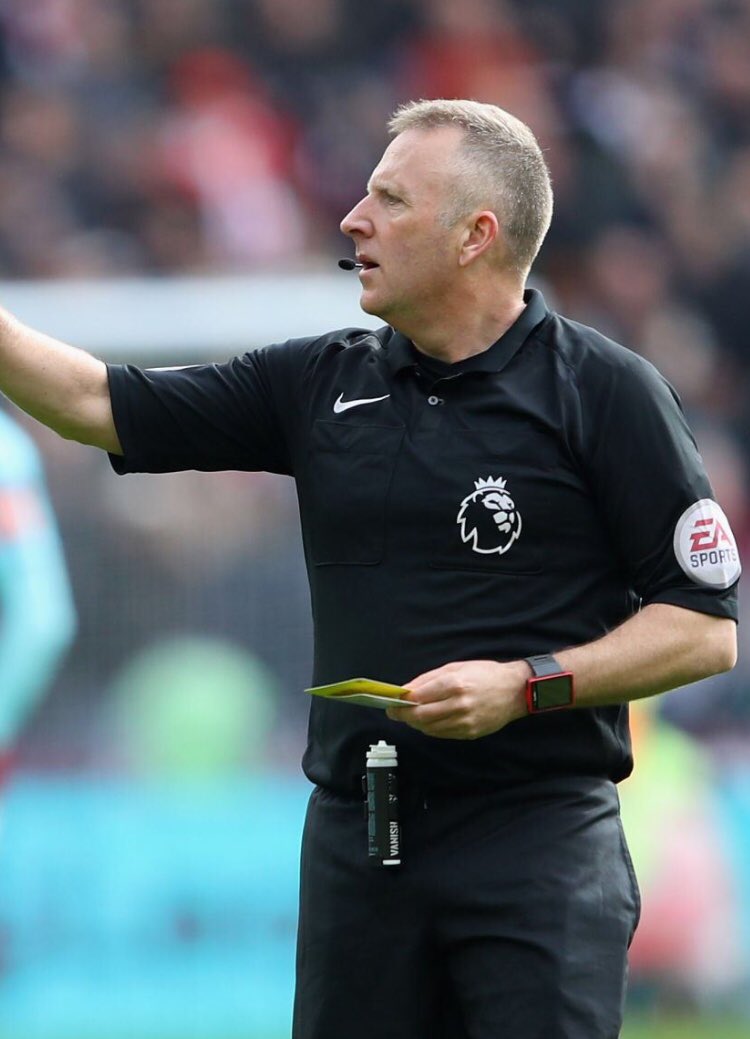 West Ham United had raced into a three-goal lead in the first half through Jesse Lingard, Jarrod Bowen and Tomas Soucek but their visitors showed character to bounce back from conceding three goals at the start of the game. A Tomas Soucek own goal pulled one back for Arsenal towards the end of the first half. After the incident involving Premier League referee Jon Moss and giving West Ham an advantage, a Craig Dawson own goal ensured that the Gunners were within one goal of their hosts before the impressive Alexandre Lacazette scored the third Arsenal goal on 82 minutes to earn a point for his team.