Crystal Palace are now unbeaten in five league games after their emphatic 3-0 victory at home to Arsenal on Monday night. Paul Tierney was the Premier League referee at the centre as Arsenal suffered a disappointing defeat at the hands of the Eagles in the race for Champions League football in the new season. 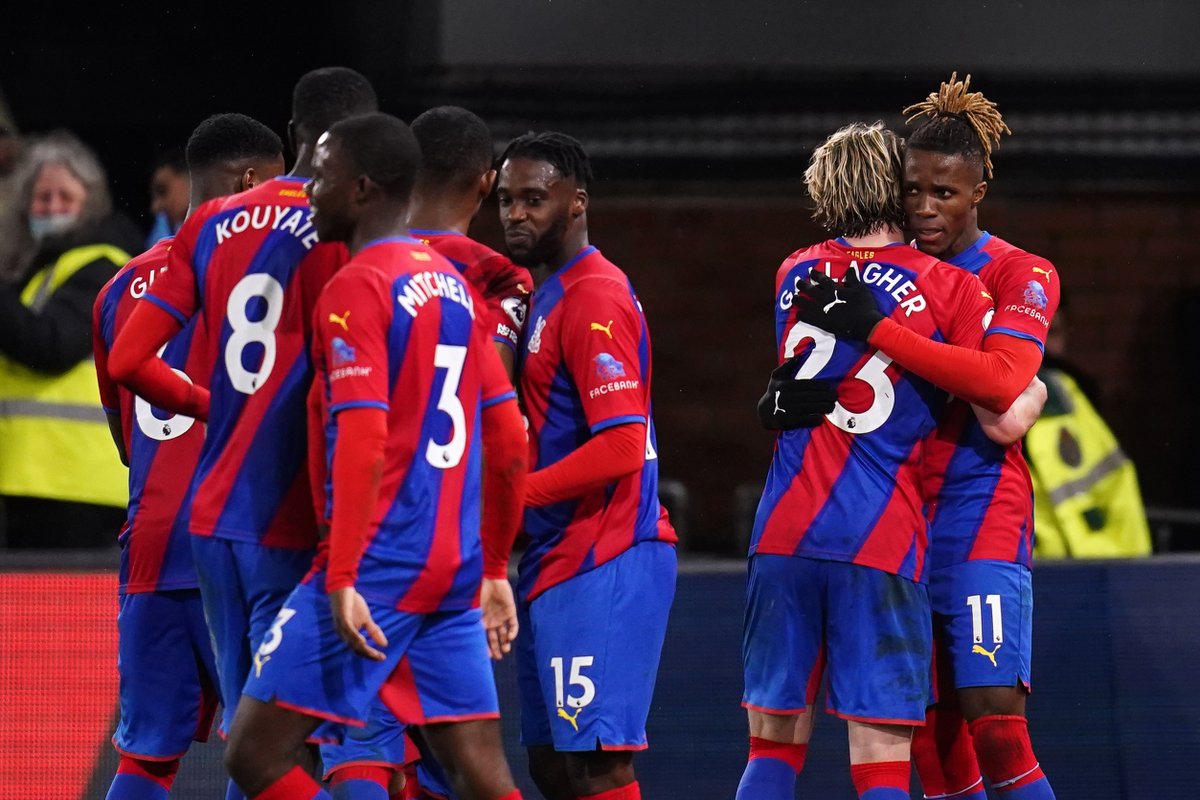 Arsenal legend Patrick Vieira is the Crystal Palace manager and his team came into the home game with the Gunners on the back of reaching the FA Cup semifinals where they will face London rivals Chelsea plus a run of four league games without a defeat. Vieira and his charged were able to extend their unbeaten run to five games on the Premier League scene thereby putting a dent in the Champions League bid of the Gunners.

Mikel Arteta and his Arsenal players were punished by Palace for a lacklustre first half performance as the Eagles raced into a two-goal lead through the goals from Frenchman Jean-Philippe Mateta and Jordan Ayew in the space of just six minutes in the first half. Mateta headed Palace into the lead on 18 minutes before the advantage was doubled by Ghanaian international Ayew. The Gunners have complained about costly decisions from the officials this season and the aforementioned Tierney was the latest Premier League referee to turn a blind eye to Arsenal following the protest from skipper Alexandre Lacazette for a penalty in the first half. Premier League referee Paul Tierney would later wave away another Arsenal protest in the second half after Bukayo Saka went down under a challenge from Senegalese international Cheikhou Kouyate. Tierney would later award a penalty to Palace in the second half after Martin Odegaard was adjudged to have brought down Wilfried Zaha in the Arsenal box and he stepped up to score the resulting spot kick and wrap up the game for his team.

Arsenal were unable to return to fourth spot as a result of the big defeat to Palace, but they still have their Champions League destiny in their hands. They are away from North London rivals Tottenham Hotspur in fourth spot on goal difference with the two teams on 54 points, but significantly, the Gunners have a game in hand.