The Premier League has given their word that in the future season they aren’t going to be disrupted by the record delay which was caused by the decisions of the video assistant referee at Women’s World Cup. Players and crowds at this France tournament had expressed their aggravating anger at the consistent break in play, as the referee’s joggle to the screen for double-checking the decisions. In every game, there has been an average stoppage time of 7 minutes and 27 seconds in the farcical scenes at the match where England won the 2nd round against Cameroon by 3-0; total 18 minutes had been added. 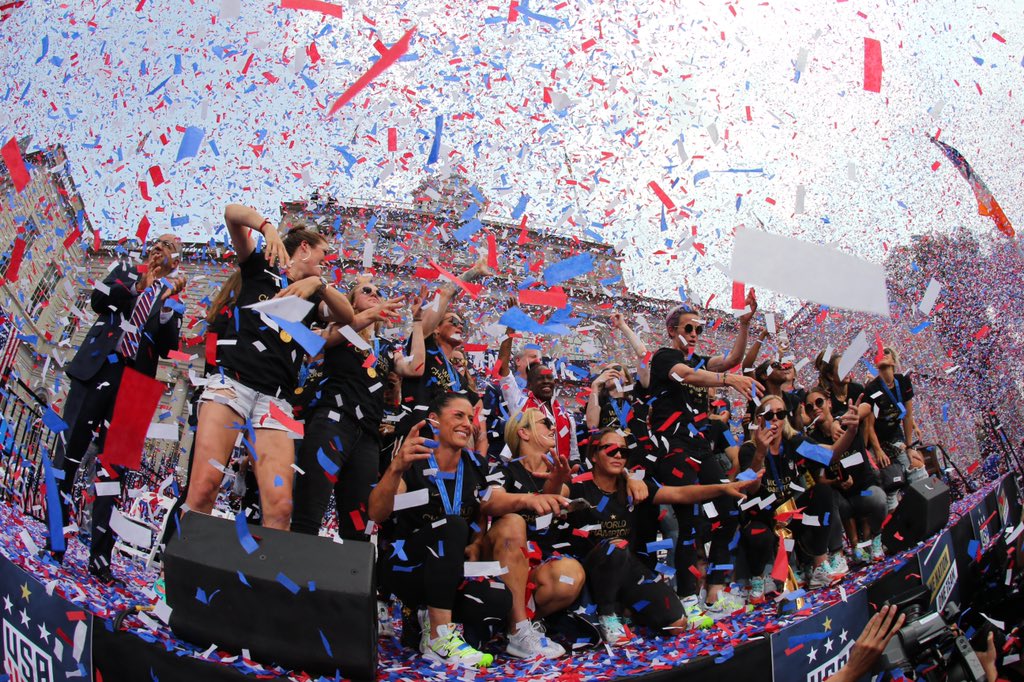 However, in England, the referees of the Premier League have been asked to set a specific high bar to decide when they have to take the help of the pitch-side review. The body that is responsible for the match official of this English football, PGMOL, is sure that it has proper measures in place that are needed for avoiding disruptions when VAR had been introduced in the month of August. Increasing delays at the World Cup is a thing to worry as it poses to be a threat to the schedule for live broadcasts like BBC. FIFA has been criticized for using this tournament as an experiment to enforce new rules on the penalties.

PGMOL is known to be encouraging the referees to take into account the game flow. There is going to be a pitch-side review for fouls like that on Steph Houghton during dying minutes. If the referee had missed it in the first time, the VAR would inform her or him, and the red card will be issued. The pitch-side review is going to be available to the Premier League referees in the next season but officials understand that it has to be used sparingly.