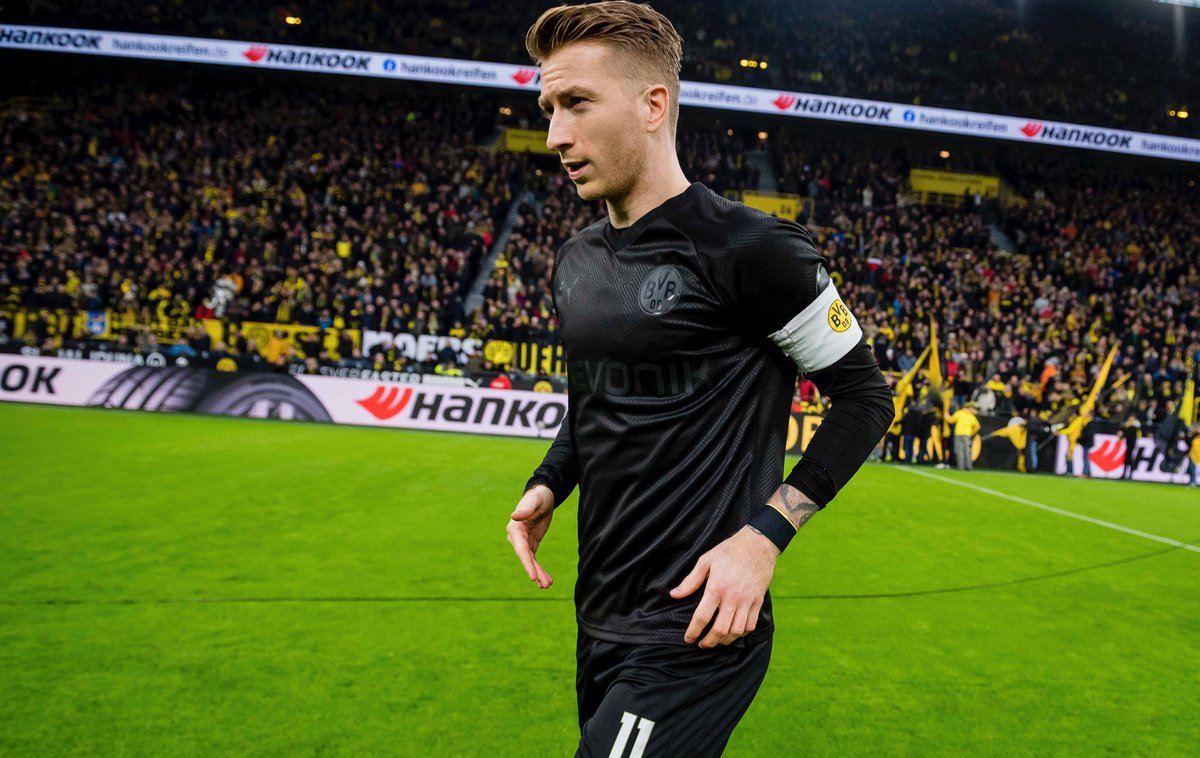 The prodigious winger became the youngest player in Bundesliga history to score 25 goals in the competition, reaching the quarter of a century milestone almost two months before his 20th birthday.
The 19-year-old has now scored 27 Bundesliga goals in his career, reaching that milestone quicker than any other player in German topflight history.

Since moving to Borussia Dortmund from Manchester City in 2017, Sancho has been directly involved in 70 goals for the club in just 82 appearances. This season alone, he’s scored 17 goals and claimed 18 assists across all competitions more than both Lionel Messi and Cristiano Ronaldo.

Most recently, Sancho has formed an impressive partnership with Borussia Dortmund’s January signing Erling Haaland. They have both combined well as they lead Dortmund’s charge for the Bundesliga and champions league glory.

Sancho, unsurprisingly, has been a target for top clubs across the Premier league, Liverpool, Manchester United and Chelsea have been reported to be interested in the English international.

Chelsea have got the cash available for the player. The club did not add new arrivals in the summer, as they were serving a two-window ban. Their ban was halved by court of Arbitration for sports last December. The club failed to add new players in January. They were strongly linked with PSG striker Edinson Cavani, but no deal materialized as they failed to reach a compromise with the player and his representative. Frank Lampard will hope for a better transfer dealing in the summer, and Jadon Sancho tops the wish list of the manager.

According to The Telegraph, Chelsea will return for Sancho in the summer, as they bid to rebuild their squad.